In 2003, the Florida Legislature enacted Chapter 2003-391, Laws of Florida which implemented the amendment by requiring the number of students in each classroom to be reduced by at least two students per year beginning in the 2003-04 school year, until the maximum number of students per classroom did not exceed the requirements in law. Compliance with the amendment would be determined as follows:

St. Johns County schools are in compliance with the class size amendment. In classes where enrollment is above the allotted number, an associate teacher is placed in the classroom as support for the lead teacher. For secondary schools, this amendment is only for core classes like Science, Math, English, and Social Studies. It does not hold for AP, IB, AICE, or elective courses. However, our schools ensure that the number of students does not exceed a number that ensures optimal learning for those courses. 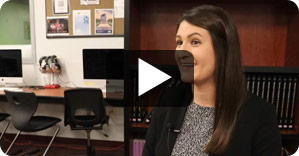